As was mentioned earlier, stammering generally emerges at a time when a child's language system is developing rapidly. It has been suggested that this dramatic increase in language skills may overload the fluency system and supports the remark frequently made by parents that "his brain is going faster than his mouth".

There does seem to be quite a lot of evidence linking children's speech and language development to stammering. In fact, some researchers are fairly convinced that there may be an underlying speech or language problem which has been masked or hidden by the time the stammering starts.
Like all factors in stammering, this doesn't seem to be the case for all children. Some are a bit slower in their talking while others seem to be very advanced. The researchers will have to explain that more clearly!
However, one thing that we do notice in the clinic is that when children try to use complicated language, they will often stammer more. Also when they are being asked to explain things, or are excited about retelling some story, perhaps trying to go quickly - then the fluency can break down.
Fluency seems to break down more frequently on longer words and in more complicated sentences. It is more likely to occur at the beginning of a sentence or phrase and with less familiar words.

English as an additional language

Over half the world's population is estimated to be bilingual and about 5% of children start to stammer. Lots of children who stammer will therefore be learning to speak more than one language. However, being bilingual does not cause stammering and lots of children learn two languages and don't stammer. For some children, learning two languages at once can be difficult to manage and may impact on their fluency. For advice on how to support your bilingual child who stammers click here. 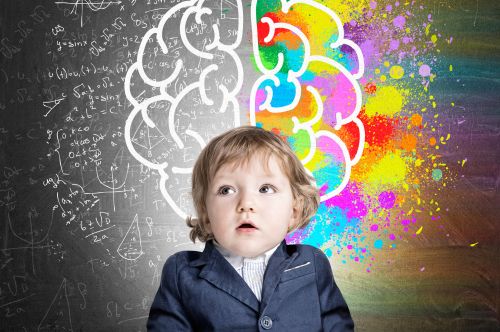 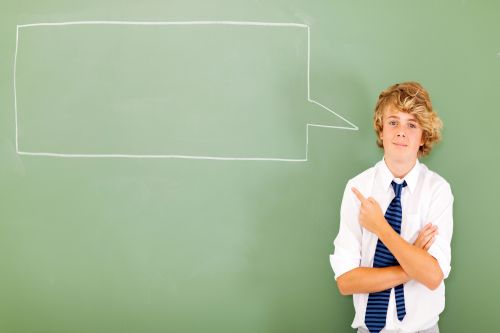 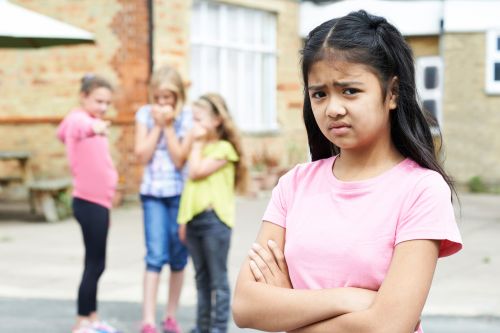 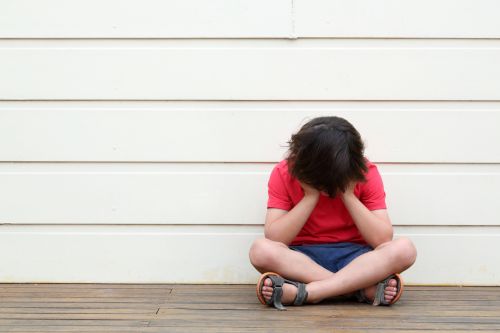 Emotional factors
MPC Home
What is stammering?
When does it begin?
Why do people stammer?
What treatment is available?
How do I get my child referred?
Tips for Parents
Page last updated: 20 Nov 2017
Helping local people live longer healthier lives
Copyright ©2002-2023 Whittington Health NHS Trust
Registered Charity Number: 1056452
Working on it!