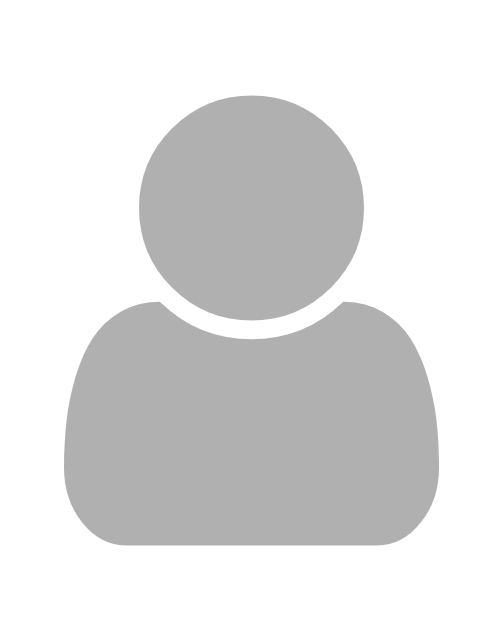 Mr Mohammad Howlader joined the Whittington as a consultant surgeon on 31st January, 2012. He was trained at the Royal London Hospital at BST level and King’s College Hospital at Higher Surgical Training level in London Deanery.

He is a Fellow of the Royal College of Surgeons of England as well as non-subscribing fellow of RCS of Edinburgh and acquired MD from UCL in 2004. Subsequently, he obtained his Fellowship in General Surgery from the Intercollegiate Board in 2011 followed by a CCT.